Welcome to our selection of medieval swords... the blades of medieval Europe (approximately 500 to 1500 AD) evolved from steel Celtic swords, which in turn arose from a tradition of straight, double-edged swords which began with bronze swords as early as 1,500 BC. At the opening of the Middle Ages these medieval swords tended to have blades just under a yard in length with a grip designed to accommodate a single hand; the other hand being concerned with the grip of a shield. Essentially all of the earliest medieval swords and many throughout the period were designed to cut, having surprisingly thin blades, especially towards the tip, which was often rounded. By the close of the Middle Ages, swords increasingly are stouter and more sharply pointed, being optimized for the thrust, the cut having been rendered less effective by improvements in armor. Similarly, with these armor improvements, the shield became redundant and medieval swords with hilts effectively accommodating both hands make their appearance and grow in popularity.

Browse our selection of legendary medieval swords like Excalibur and those of warriors like the Templar Knights... make great additions for your replica weapons collection. 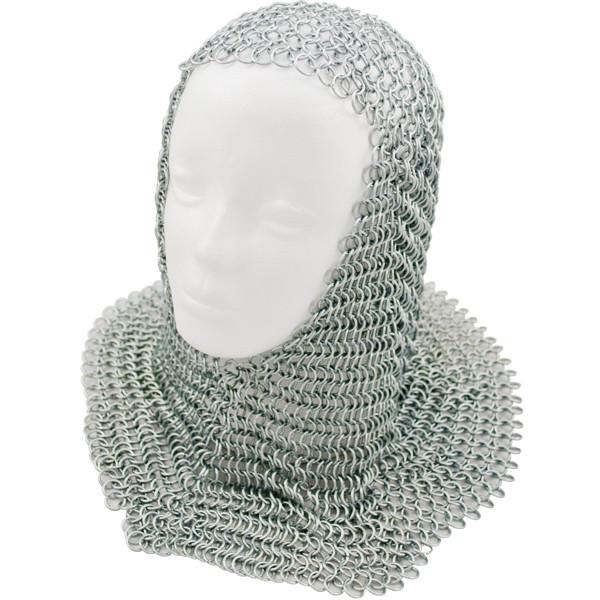 India Made PA918 US Cavalry Sword

India Made PA917 US Cavalry Sword

All rights and trademarks reserved. Reproduction of ANY material is prohibited. We will prosecute.